For the first time, 2020VISION brought together 20 of the UK’s top nature photographers, along with filmmakers and writers, to communicate the benefits of a wilder landscape. By showcasing heroic efforts throughout the UK to restore, reconnect and revitalise whole ecosystems, 2020VISION articulated the link between habitat restoration and our own well being. The team covered projects from the south coast of England to the most remote corners of the Scottish Highlands, including inspiring urban wilding initiatives where nature was being reintroduced into our busiest cities.

The project ran for five years between 2010-2015 producing many media outputs inluding books, films, an outdoor exhibition and a lecture roadshow. The 2020VISION pro-photographers all mentored a "Young Champion" aged between 16-26 for part of the project, with several having gone on to establish successful careers in conservation media. 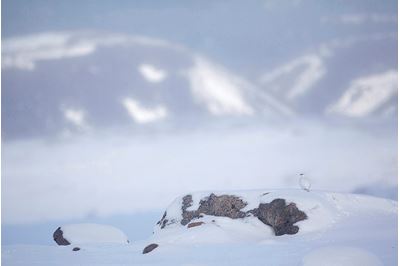 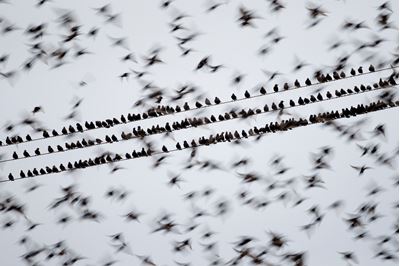 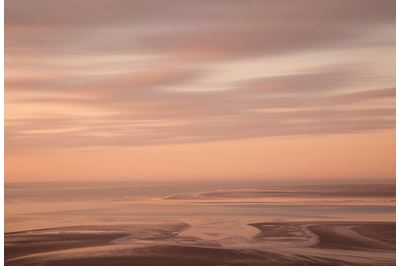 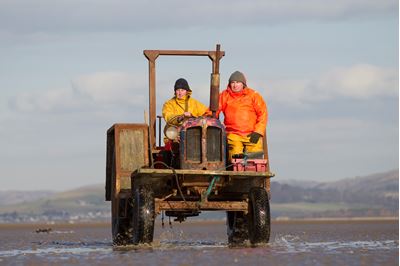 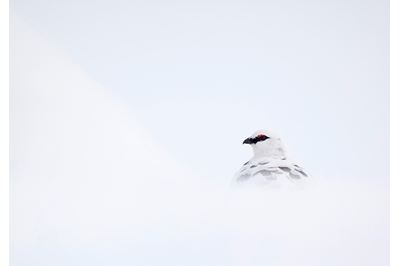 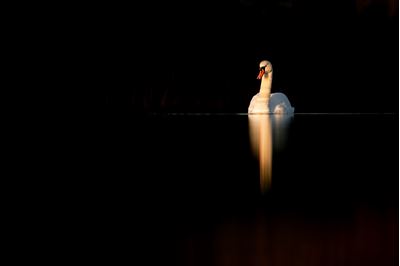 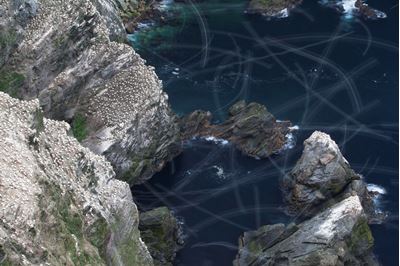 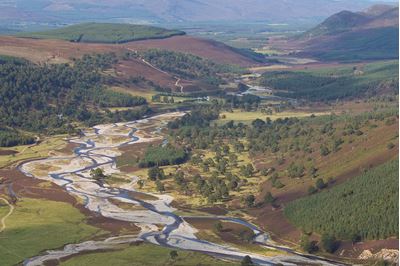 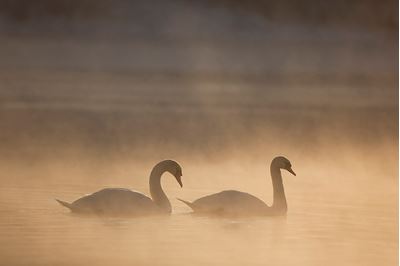 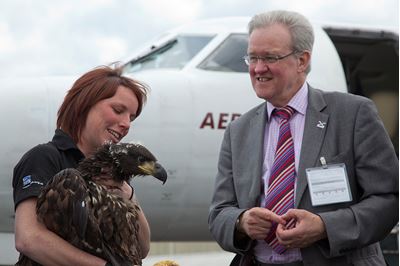 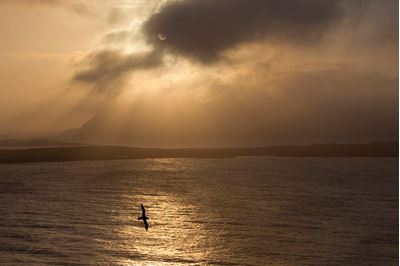 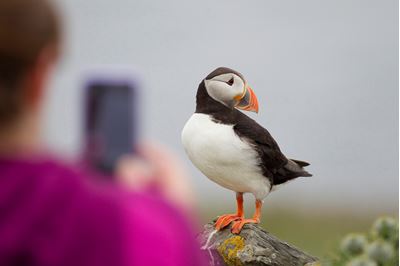 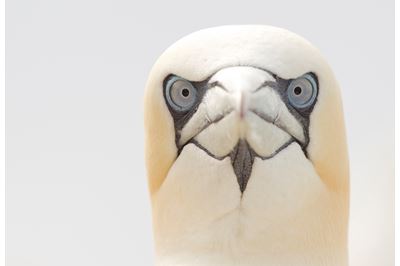 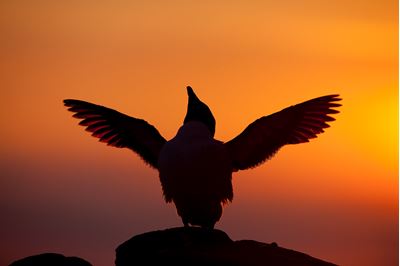 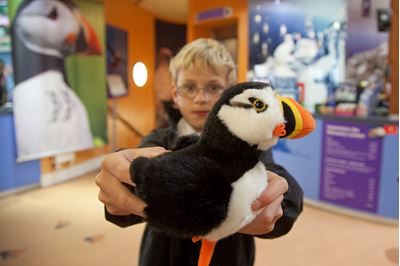 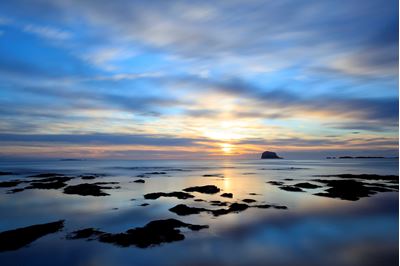 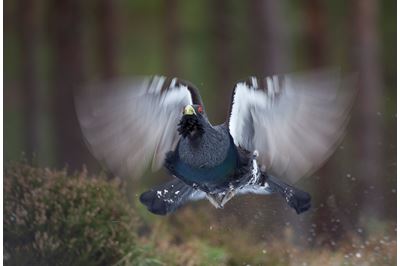 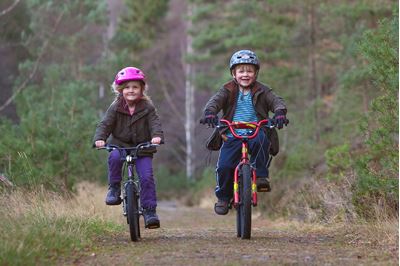 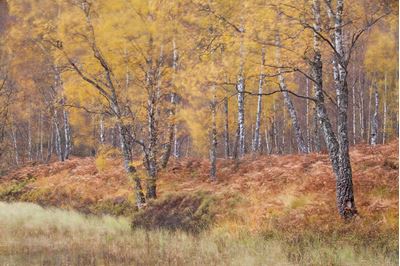 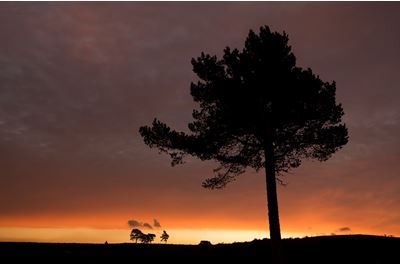 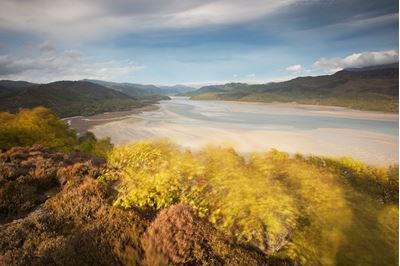 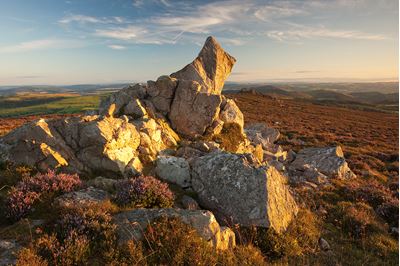 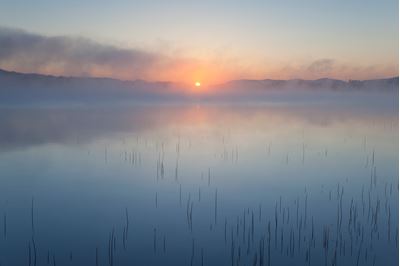