Wild Wonders of Europe brought together 70 of the continent's most talented and committed nature photographers and sent them on 145 assignments across 48 European countries. After more than 1100 days in the field, an archive of 200,000 breathtaking images had been created - the most up-to-date, cohesive visual documentation of nature in Europe.

The Wild Wonders book was published in 8 languages and a spectacular outdoor exhibition toured many of Europe's major cities being seen by millions. Wild Wonders of Europe wanted to showcase the rich diversity of this continent and to show that in many places, a wildlife comeback is underway. The images and the stories associated with them contributed to the creation of Rewilding Europe and "WWE" became a founding partner of this pioneering organisation, now working to rewild vast areas across Europe.

The Wild Wonders model was exported to the UK in the form of 2020VISION and the team continue their work today under the banner of Wild Wonders of China. 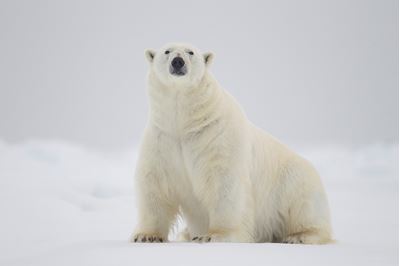 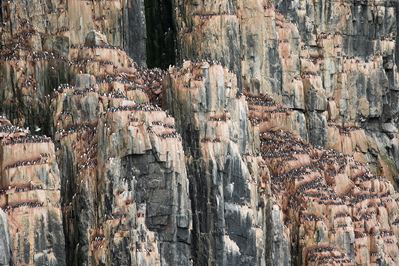 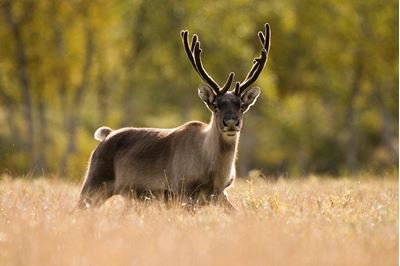 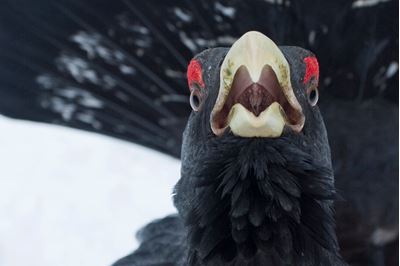 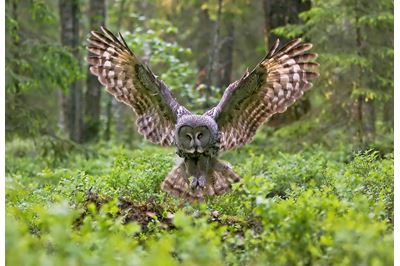 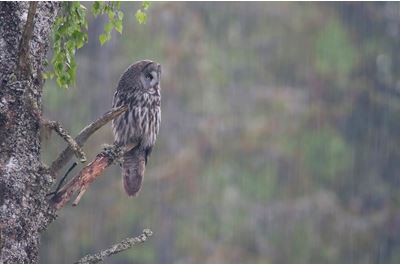 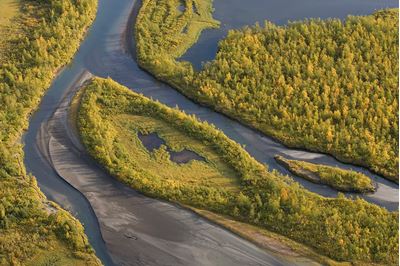 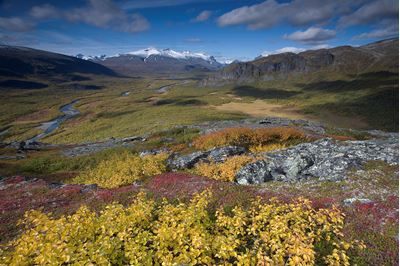 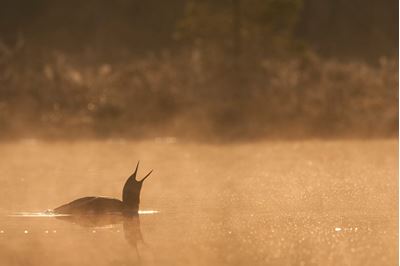 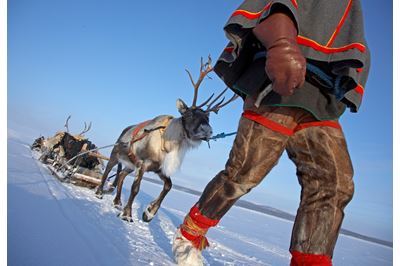 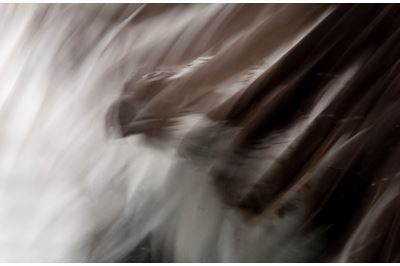 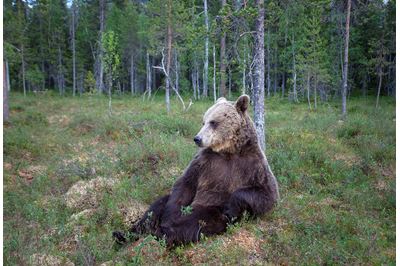 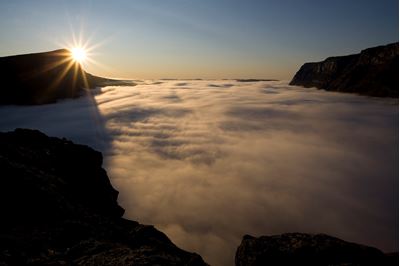 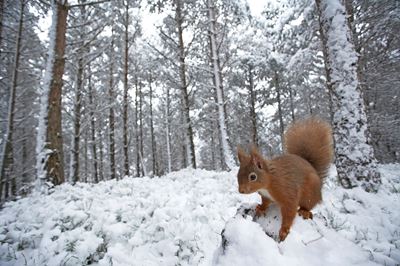 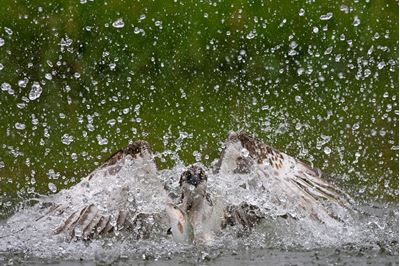 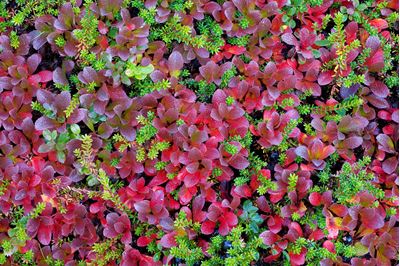 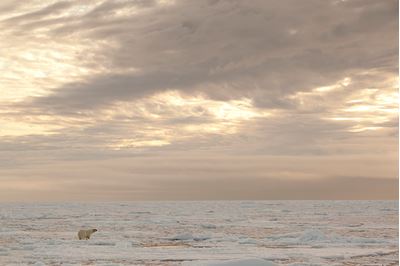 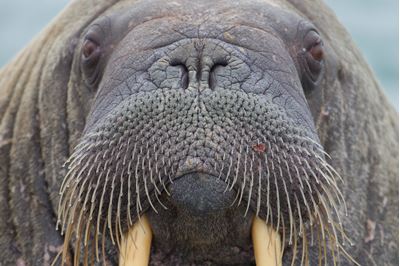 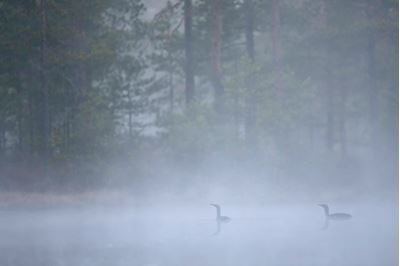 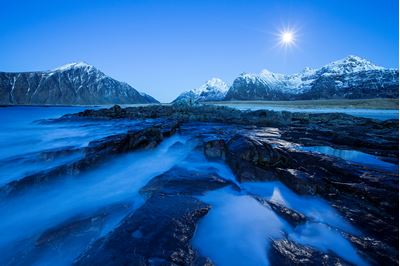